Last week, after 22 months of serving in the Republic of Korea, I relinquished command of the Eighth Army Band to a friend of mine and I’ve begun in-processing Fort Meade for my new job as the Deputy Commander of The U.S. Army Field Band. While it’s great to be back in the States and serving at the Field Band, it was tough to say goodbye to our home for the last two years.

We made a lot of friends and created many great memories that we will re-live through our thousands of photos (digital photography is one of the great inventions for travelers). While we were able to get some great travel in to Japan, Thailand, and of course Bhutan, the two things that made these last two years so special was the beauty and hospitality of Korea and the Korean People and the unique and important mission of the Eighth Army Band…and Korean fried chicken.

I have never been prouder to serve my country or serve as a commander than during the last two years (and that’s saying something because I’ve been fortunate to have several great assignments over the years). From the many performances by the Band’s music performance teams across the Peninsula for the Korean people, to Honor Guard ceremonies on Knight Field for the Senior Mission Commander, to key leader engagements with Korean partners, it was an honor to support the increasingly important alliance between the Republic of Korea and the United States. 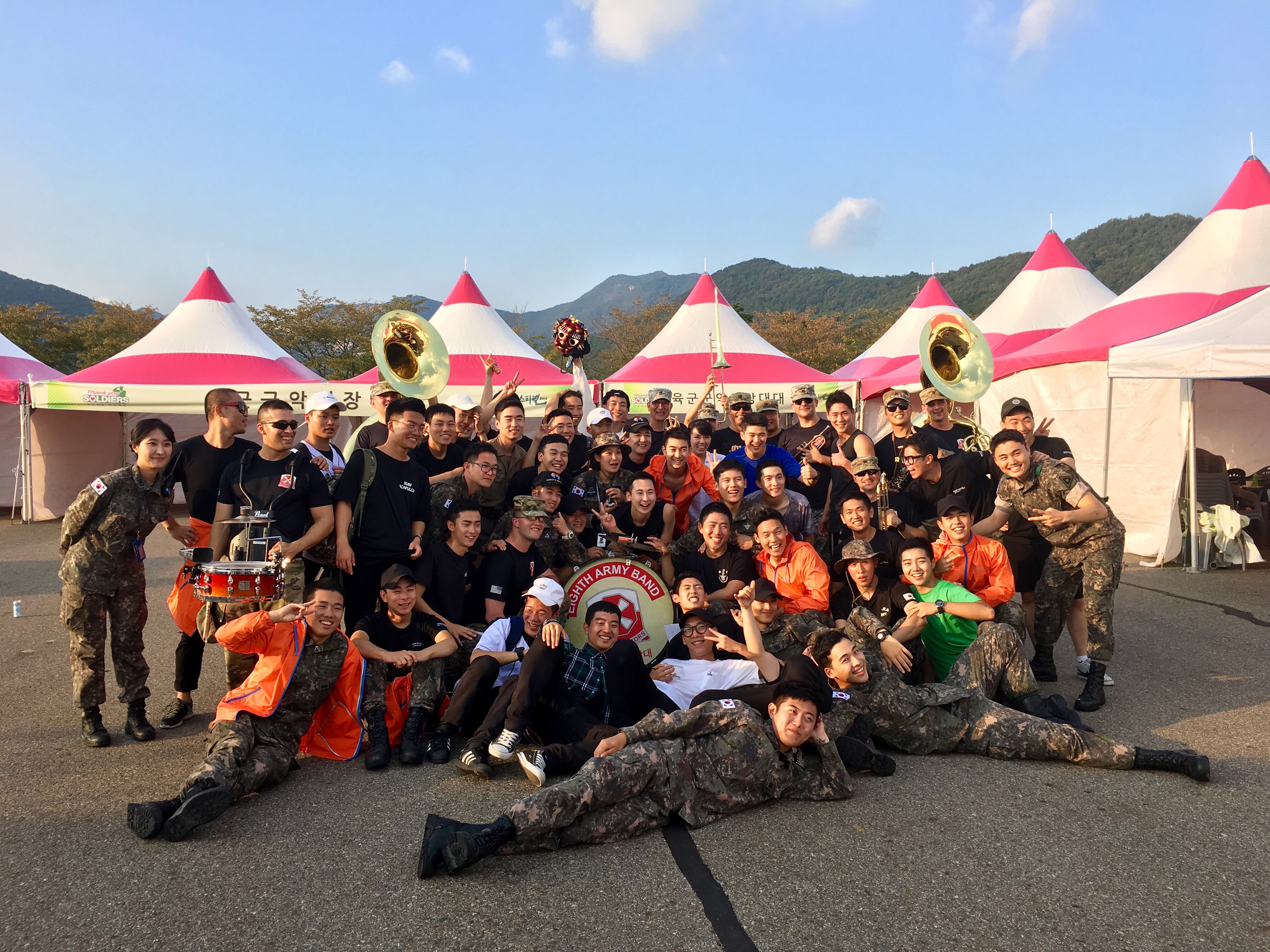 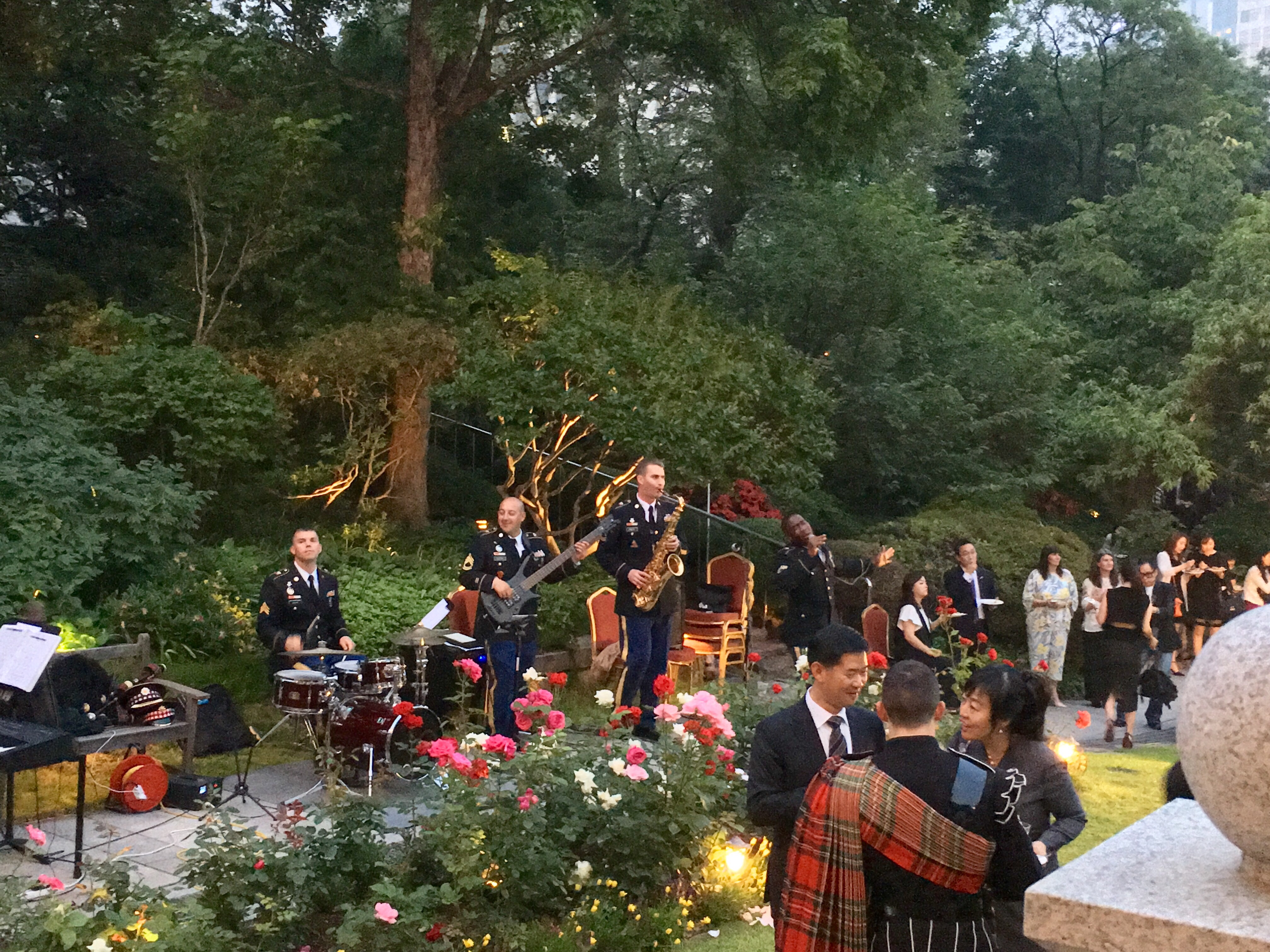 At the British Embassy 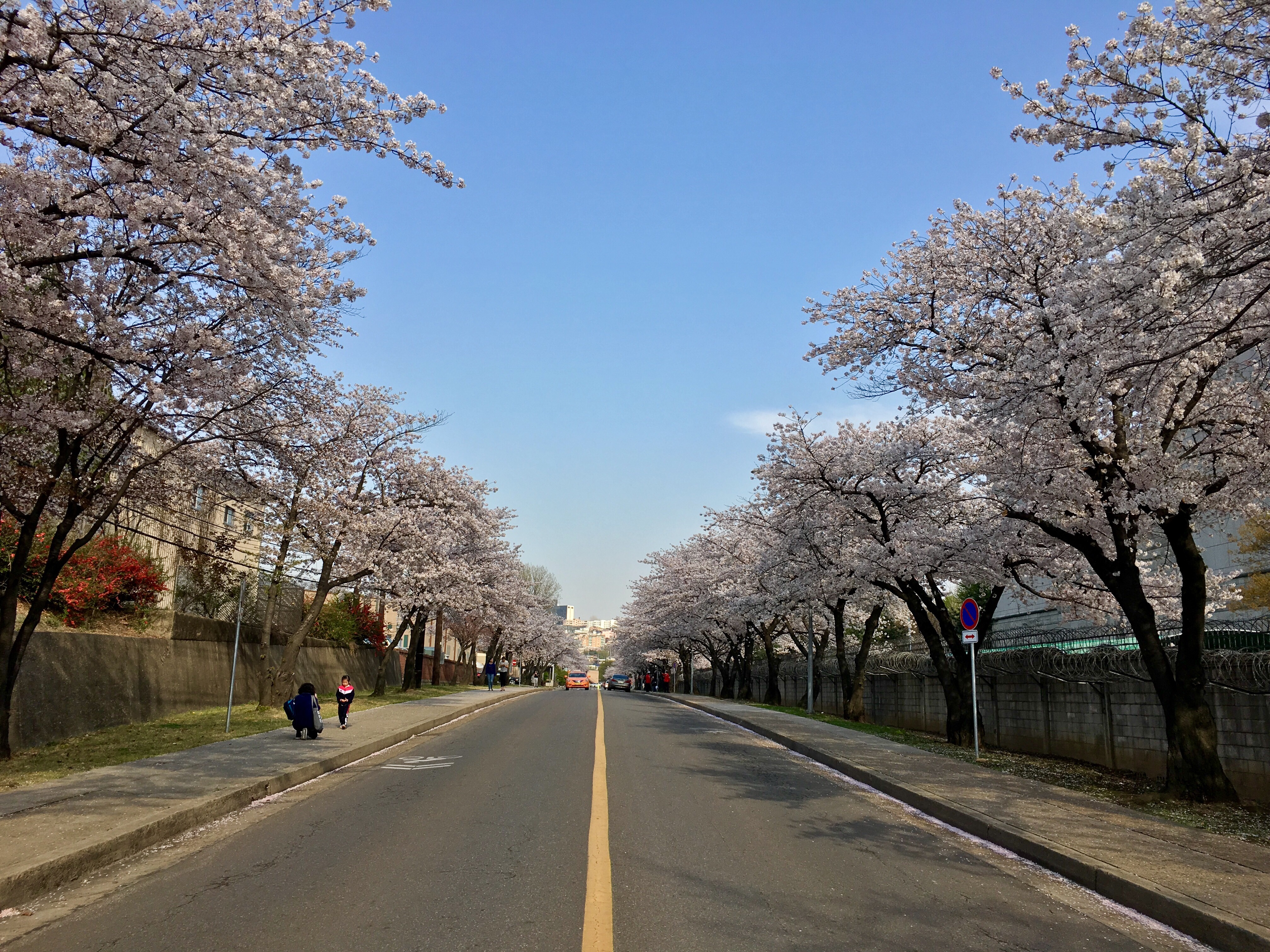 View from the peak of Bukhansan

Dreamy Camera Cafe in Yangpyeong county outside of Seoul. 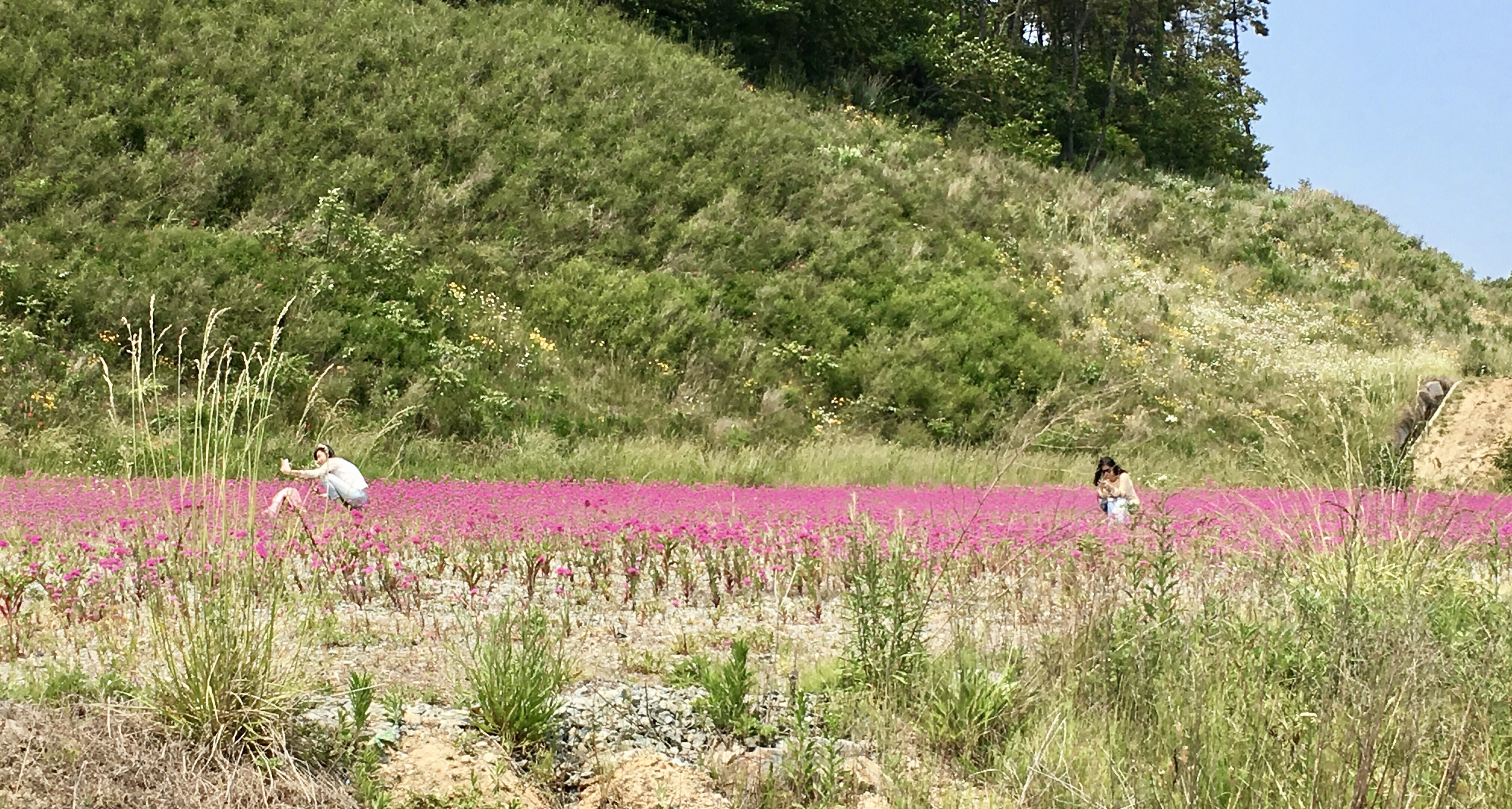 Always looking for the perfect selfie 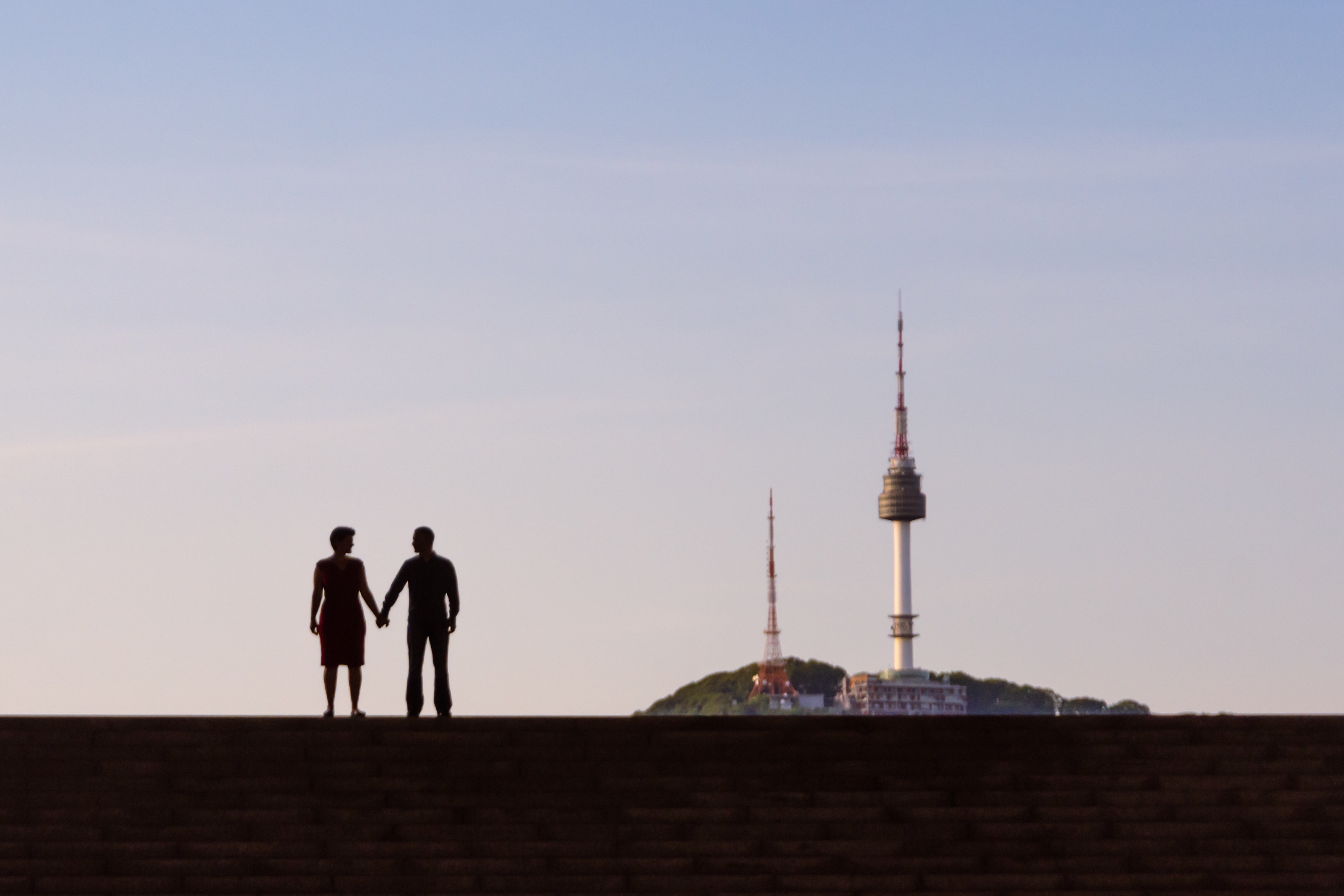 3 responses to “Thank you, Korea”